Camara Francis is the founder and President of East of the River Foreign Languages for Kids. She is the mother of one son and resides in Ward 7. As an active member in of her community and a staunch supporter of bilingual education for all children. Camara was looking for ways to increase the quality of education for children living in Wards 7 and 8. After reaching out to parents living EoTR to participate in a bilingual program she realized the immense need for language services EoTR and founded East of the River Foreign Languages for Kids.

In 2018, with the help of several dedicated Ward 7 parents, EoTR Foreign Languages for Kids began conducting their first classes. Camara strongly believes specialized programs are an ideal way for families supplement to any school curriculum and makes it her mission to bring impactful classes and events to parents and students in convenient locations EoTR throughout the week. As more families learn of the benefits to mastering a second language, Camara is committed to making sure EoTR Foreign Languages is positioned to provide high quality programming to the community.

Maria is our fun loving and energetic Spanish teacher, who has been teaching for almost a decade with Arlington Public School and District of Columbia Public School.  Since 2015, Maria has been a Spanish teacher with DCPS; at a highly ranked dual language school in the District, that teaches grades PK3 through 5.  Maria is a native of Venezuela.   She is a mother of four and enjoys teaching, cooking, dancing, and listening to music. Most importantly, Ms. Maria is passionate about our students!

Johanna is our passionate and energetic Spanish teacher, who has been teaching Spanish since 2016.  She is a native of El Salvador.  She is a mother of three and enjoys teaching students of all ages, road trips and spending quality time with her family.  Ms. Johanna states that she receives joy from helping students learn her native language. 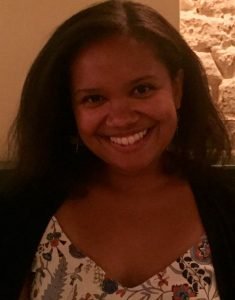 Karina has worked as a Foreign Service Officer since 2011.  She has served in Mexico City, Taiwan, and now in Washington, DC.  Ms. Veras was born in the Dominican Republic but grew up in New York City.  She earned a bachelor’s degree in political science from Fordham University in New York, and a masters in international affairs from the Johns Hopkins Paul Nitze School of Advanced International Studies. A native Spanish speaker, Ms. Veras has tutored in Spanish, Mathematics, and Reading.  She enjoys sending time with family and traveling. 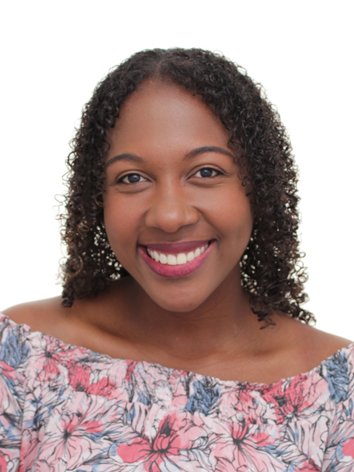 Ms. Vilma is from Cali, Colombia and teaches our virtual Spanish classes.  She is a materials engineer, and in her free time enjoys teaching Spanish. She enjoys helping people of all ages to improve their language skills. She is fun, charismatic, passionate about learning and teaching. In her spare time, she loves to travel and experience new cultures. 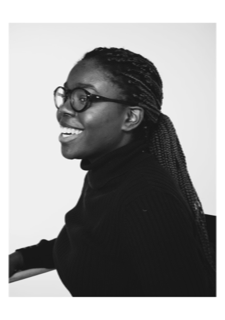 Natalie is the newest addition to our team; and will provide administrative and social media support.  She is a recent Howard University graduate.  Natalie is from Carrollton, Texas and enjoys illustration, photography, and plant-based cooking.  She loves cartoons, such as, We Bare Bears and dreams of becoming a children’s book illustrator someday.